I3C is a new MIPI standard aimed at replacing I2C and SPI in low-cost devices. But right now, the actual standard is only available for MIPI members, not mere mortals. This article is a summary of what I could find out about it.

I won’t go into I2C or SPI since interested readers will already know those well, except to note:

I2C devices have been around since the early 1980s, and many mature slave devices are simply not going to be updated for I3C. So “enough” backwards compatibility in the master was critical. Few I2C devices use clock stretching and the loss of it in I3C can be worked around by slowing the clock from the master side if needed.

The level shifting is more of a loss for some cases, but even then I2C’s Open Drain scheme was always difficult to buffer, needing specialized chips, eg PAC9306. If both clock and data are push-pull now, generic level-shifting is possible. Although the latency will increase, potentially impacting the max clock rate.

The “faster cock modes” even of old I2C rely on I2C devices that can’t handle them rendering them invisible using their “glitch protection”… if a signal doesn’t maintain its state for, eg, 50ns it is ignored by the slave.

But what about newer slave devices that come out with I3C interfaces, when all the masters available today are I2C-only? It’s unclear if I3C slaves can be used by I2C masters… the signalling is compatible but there is not enough info about it to understand if, eg, I3C slaves can present a oldstyle I2C address by default.

10-bit address mode slaves are not supported. But these all have 7-bit fallback modes anyway.

The I3C bus can enter and exit sigher speed modes using a special SDA-only sequence of repeated STOP / STARTs (modern I2C devices have something similar where you can send them a special command that transitions to 3.4MHz, but the I3C scheme is baked into the protocol). I3C devices get a broadcast message saying we’re going to transition to high speed (EnterHDRx) and then the SDA sequence. I2C slaves see STARTs and STOPs and then ignore the fast clocking on SCK.

The EnterHDRx message can tell the I3C devices to enter either “DDR” mode or “TSL/TSP” modes… this is extensible since new modes can be sent on EnterHDRx and devices that don’t understand them just ignore until they see the SDA-only exit pattern.

In DDR mode, a new SDA is samples on each SCL clock edge, and since START and STOP are then no longer possible, a structured packet, which includes parity, is used to communicate.

When finished using the high speed mode, the SDA-only exit sequence is sent and the bus reverts to SDR mode.

Normally, DDR requires a PLL, but I2C has traditionally been parseable using asynchronous logic alone. It’s not clear from the available data if something else about the sequencing mandates a PLL to recover multiples of the clock rate, and then implies a predictable, phase-locked clock on the wire, making bit-banging impossible.

As well as DDR above, where SCL is still basically controlling sampling of SDA, I3C supports ternary coding modes… in this mode, SDA and SCL are treated as two data bits which are sampled together. However between each ternary symbol, at least one bit must change state.

Another way of looking at it is from each 2-bit symbol, there are three possible next symbols… 00 may become 01, 10 or 11 and still meet the requirement for at least one bit to change state.

We have to wait for more info from the standard to describe exactly how, but two 2-bit symbols together can encode three bits, with the overhead used for the clocking.

TSL stands for Ternary Symbol Legacy as opposed to TSP for “Pure”, so I guess “Legacy” is less efficient in an attempt to avoid bus states that old I2C might misinterpret. But it’s also not explained yet that I could find. This efficency loss is likely the reason the max bit rate is “over 30Mbps” in the marketing claims, not “37.5Mbps”

The specification also defines USB-type bus reservation, so you can define that you will have bandwidth at a certain time to talk to a certain device. 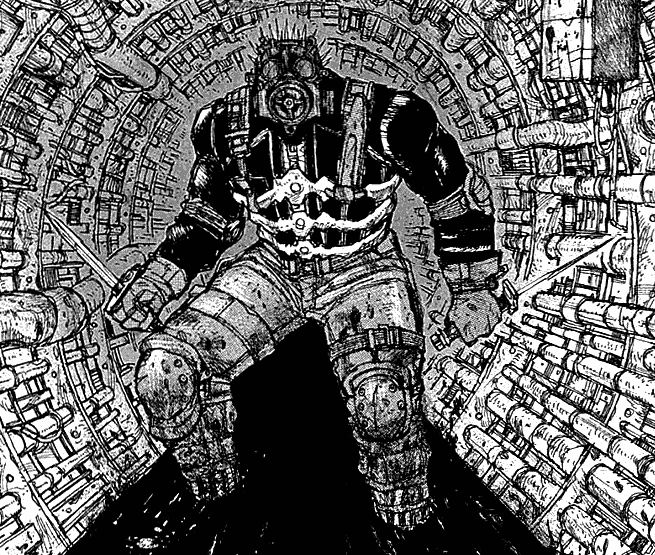