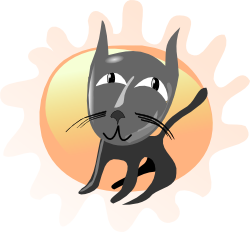 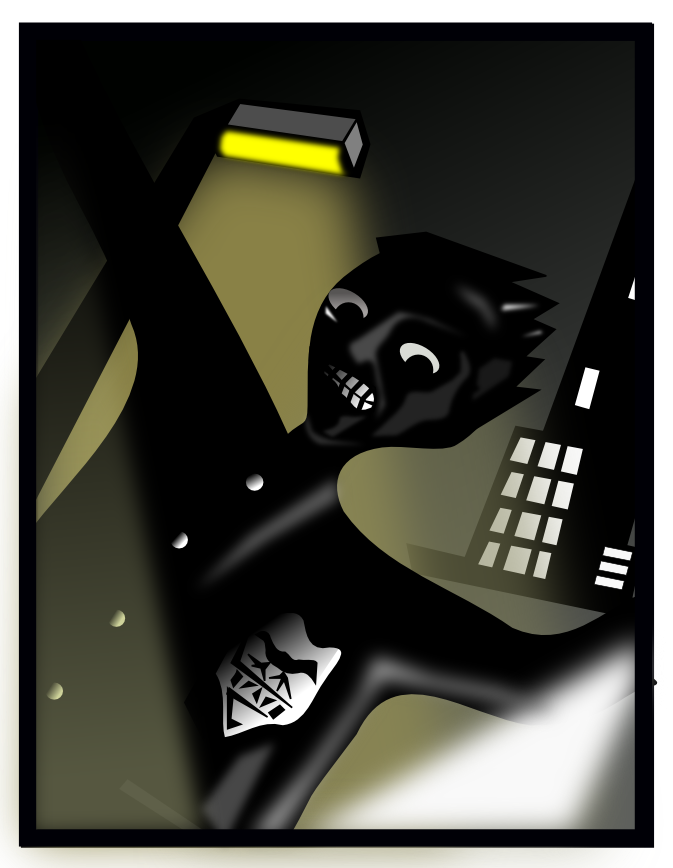 Basically it shows that up to about 20% channel noise there is a very strong probability we return perfect results (+128 result means that no bit errors were present in the recovered correlator code). After that there is a region up to about 50% noise where perfect results are sometimes seen, normally there is some corruption, but on average we can still recover a corrupted but high probability correctly sync'd code (whether the attached data payload can survive that beating is another issue... we can at least have reasonably correct bit-sync to whatever is there, allowing payload averaging for example). But after 60% noise, the probability of finding a usable recovered code is less than 1 in 1000. If you consider the purple mean line as the overall average recovery capability, it's clear that at the moment after 40% noise things stop being much fun. These figures reflect the whole reception system: at the moment the data slicer is a primitive edge-triggered type thing, pretty sure that is the limiting factor here. When I eyeball the recovered data payload when it is challenged by heavy channel noise, It is often broken in a "sticky" way: I think the sequential bit errors will be harder to create if a more robust bit-slicer is figured out. Here is an idea of what 45% noise in the channel looks like: 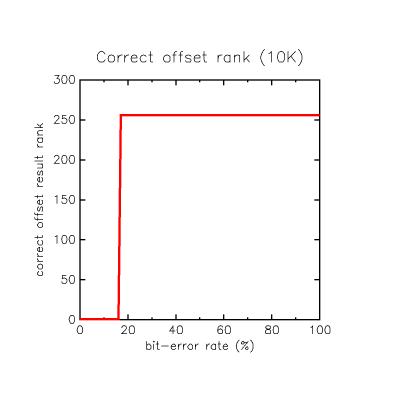 and what happens to that nice clean, digital-looking demodulation when you give it that instead of the nice clean sine waves: 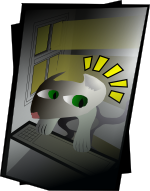 That last one is the input into the bit slicer, which has the job of choosing where the bit boundaries are... at the moment it looks at zero-crossings, if it were possible to do a more sophisticated job than that a lot more packets could be saved you would think. I have an extremely cool idea about this I will look into next.